Image creator, Hugo Richel works to push back the limits of digital technology through surrealism.
Poet of 3D and motion design, the Frenchman draws from his fascination for the mountain and the ocean the techniques to tame fluids and movement and to breathe life forms into his objects. Passionate about science fiction, his creations include multiple references to the genre.

His fluid and organic style has seduced eclectic artists such as Tkay Maidza or Aya Nakamura. Hugo Richel has also realized several visual campaigns for brands such as Balenciaga, Kenzo, Samsung, Valentino or HP. In 2021 he founded his own design studio: ONSHORE STUDIO.

Recently, he broke the 3D barrier by making 2 films for Breuninger mixing live action, XR shooting and 3D.
While still exploring the tools related to 3D, it is the field of filmmaking that he wishes to develop further: the real image and its increasingly intimate link with the virtual image.

Concept: Include typeface into reality

There are 2 kind of "enough" in the film.

One for "this is too much", which could be integrated directly inside the video: as an anamorphosis, a packaging, a word made of objects, etc, to emphasis on how bad the situation is: "enough" appears by itself!

The other which says "this is better", would be coming from overprinted typographies.

People I can work with 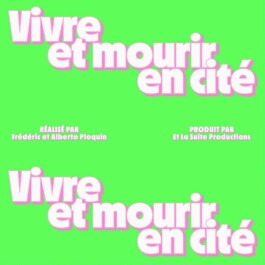 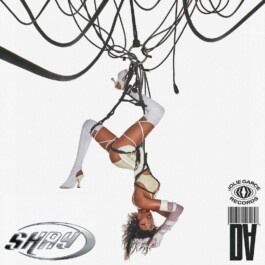 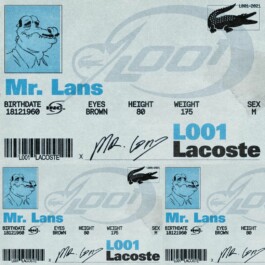 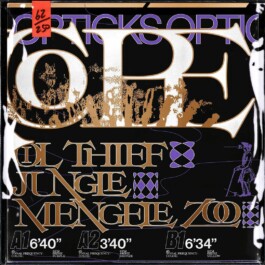